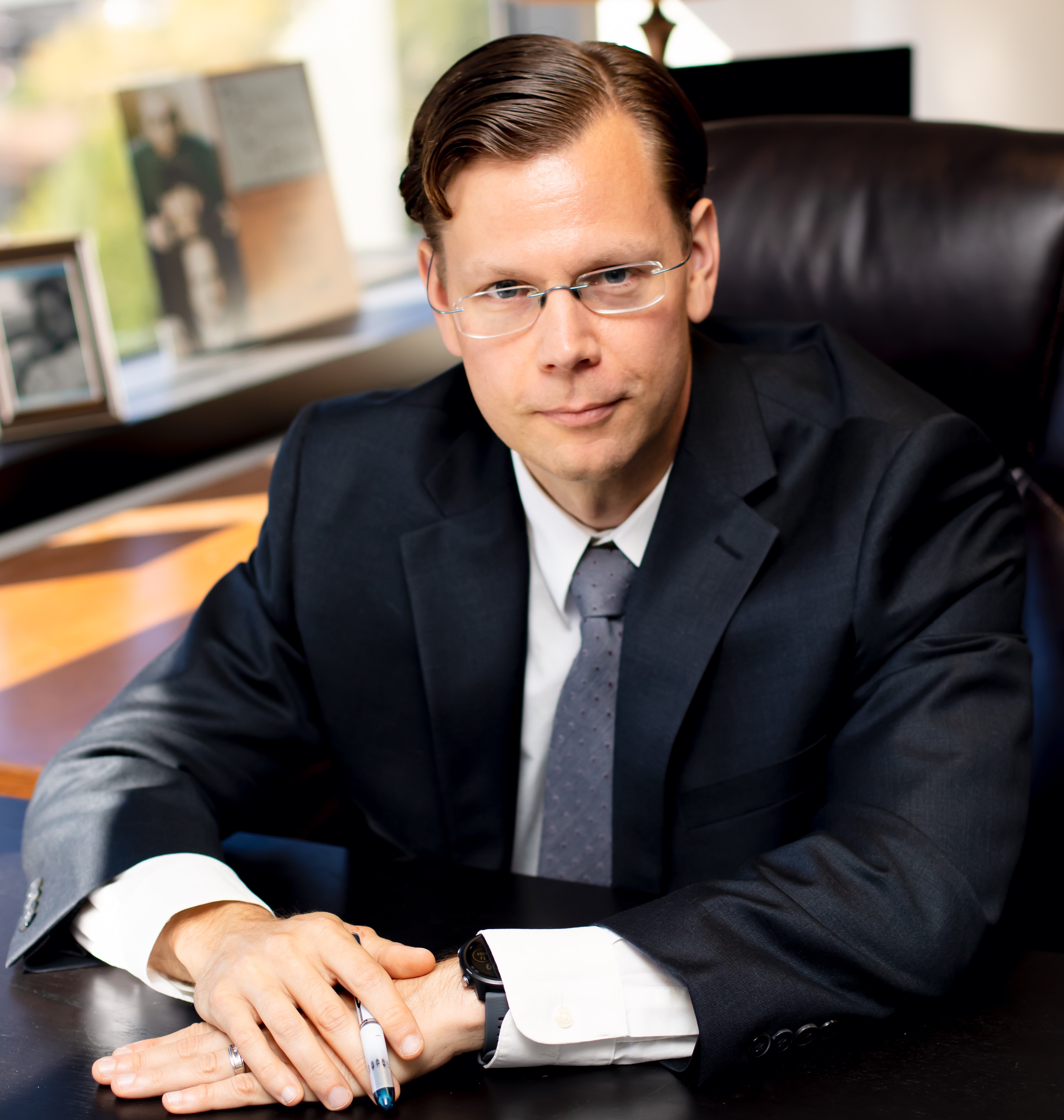 Sean also clerked with the Indiana Attorney General, Appeals Division. During this time, he drafted a successful Petition to Transfer and corresponding brief regarding an issue of first impression for Indiana’s stalking laws that obtained a favorable judgment. He also composed more than a dozen briefs for submission to the Indiana Court of Appeals that resulted in twelve favorable decisions, and researched a wide variety of criminal law issues, including rules of evidence, sufficiency, double jeopardy, resisting law enforcement, and jury instructions. As a result of this experience, Sean is an excellent legal writer and brings that skill as part of the team at Stulken & Brown.

In 2017, Sean moved to Gillette, Wyoming and joined Berger & Brown. At the firm, Sean focuses on helping individuals through chapter 7 and 13 bankruptcies, personal injury litigation, and criminal defense.

Sean is admitted to practice law in state and federal courts in Indiana and Wyoming.

FIND OUT WHAT STULKEN & BROWN CAN DO FOR YOU