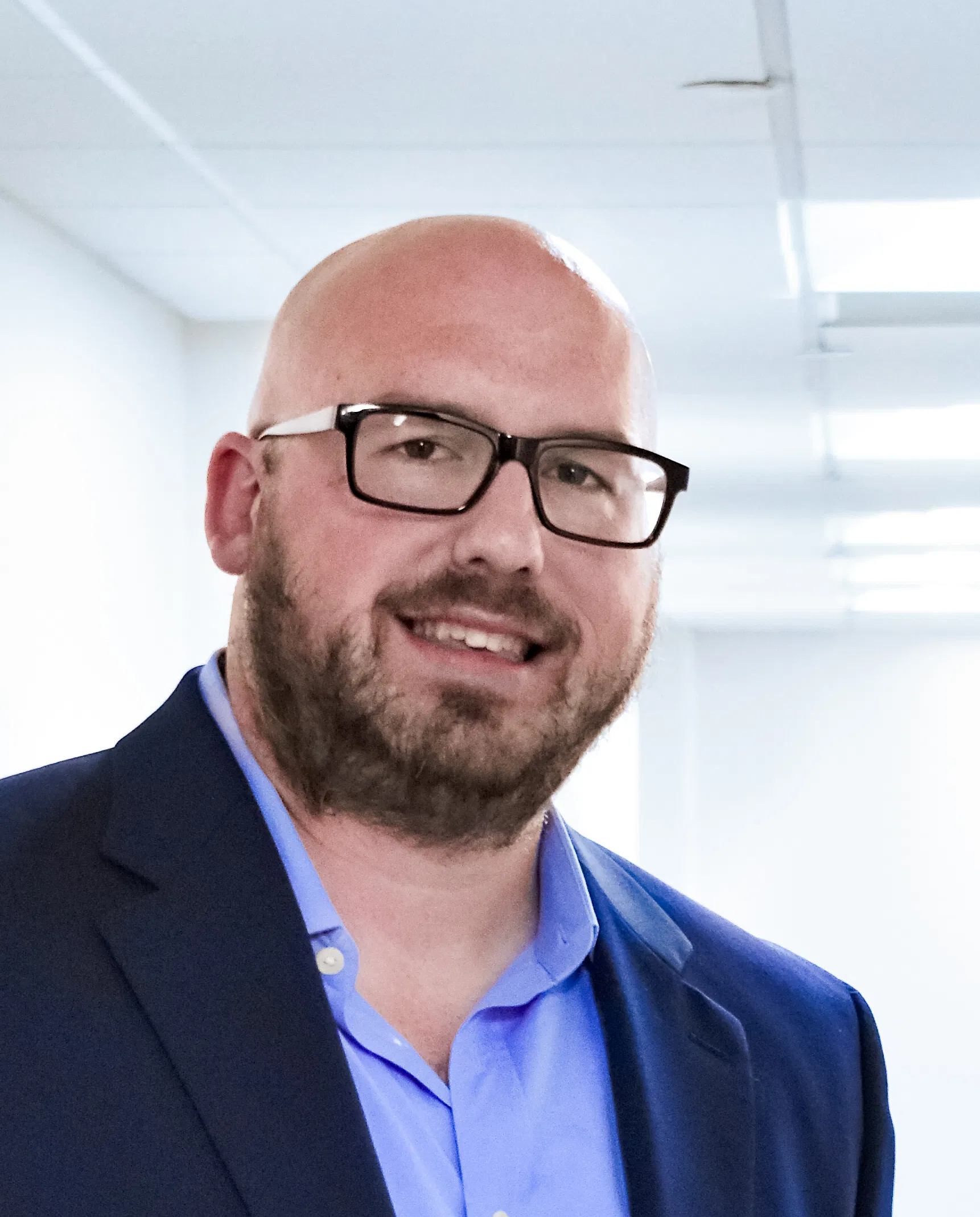 Anthony was born and raised in Deadwood, SD. He obtained his JD from the University of South Dakota where he was the Student Bar President.

After law school, Anthony worked in the contracts department of the largest US-based EPC contractor. He worked on projects in four different countries over the course of seven years. In 2014 he made the decision to be closer to family and became the in-house counsel for a Gillette-based car dealership group. He has since become a partner in Thunder Basin Homes, northeastern Wyoming’s premier modular and manufactured home dealer.

Anthony lives in Gillette with his wife and twins. He and his wife have visited all seven continents.